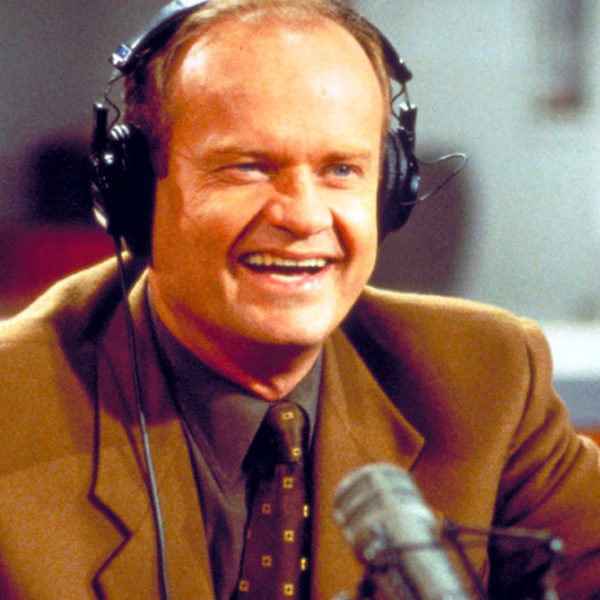 In part one of our psychological examination of educational financial content, we looked at how attempts to improve financial literacy might fall short for individuals who follow certain “money scripts”. In this second blog, we look at a three-part financial counselling process to address that shortfall. It just might have you questioning, and possibly adjusting, how you present financial content.

In his psychology practice, Grant Brecht regularly sees clients in dire financial straits. Yet he believes that people can transform themselves and change their money belief systems.

Brecht sees value in educating customers through content. However, like fellow practitioners Amanda Gordon and Dr Brad Klontz, both of whom we interviewed for part one of this blog, he believes it’s a process. A three-stage process, to be exact. And it’s relevant whether he’s educating someone to be better with money, or addressing any kind of mental health issue.

“If you write articles they’ve got to give people awareness,” he says. “An awareness of what type of belief system they have – what kind of money person they are.”

The content also has to lead them to an acceptance of where they’re at, to believe it’s ok to be at the stage they are.

“Let them know it’s not terrible, awful and shocking to be there; that where they’re at doesn’t mean they’re a hoarder or a spendthrift or that they’ve got Scottish genes within them.”

Once a person has the awareness and the acceptance, then they’re ready for some action or behavioural change, Brecht says. At that point, they need to be comfortable looking at where their strengths are and which areas need work.

“You give them strategies and techniques to allow them to be the best that they’re capable of being. You look at what attitudes they need to hold, and how they need to behave with money.”

You give them strategies and techniques to allow them to be the best that they’re capable of being.

“You’re giving them the best opportunity to transform from being poor at using their money, to being good, and maybe even being very good,” he says.

Brecht believes that in terms of what financial institutions are doing, there are some “massive gaps”.

“Unfortunately a lot of the advertising is around trying to sell and trying to entice rather than trying to really educate. When you entice someone into doing something, what often happens is the person is left feeling sold to, they feel sceptical and won’t go ahead.”

He says that when you’re genuinely giving someone something of value, the person feels like you’re on their side, that you want the best for them, not just you. Then your audience feels much more comfortable making changes, going with you on the journey, doing what it is they need to do.

When financial counselling is the only way

While content can help many people, there are some who will need one-on-one counselling Brecht says.

“If you’re having trouble getting someone to the acceptance stage then you probably need to spend more time and go into more of a counselling role than an educative role.”

“You need to be able to get them to feel comfortable in discussing what their fears and anxieties are with you.”

When the person has got to a point where they believe you are actually interested in them and in an outcome for them – that’s when Brecht says you can start to look at solutions.

Is there a role for financial businesses in counselling?

If a person is on the extreme end – spending far too much money with a lack of impulse control – Brecht says there could be a whole range of different factors at play, and they really do need to see a psychologist. But it doesn’t mean a financial expert couldn’t play a role.

“What a mortgage broker or a bank employee or financial adviser could do is have themselves trained up in enough of the behavioural sciences to understand what people might be going through,” he says. “They would then need to help them go through the stage of ‘being with and doing with’. There are folk now in some financial services who are actually getting themselves trained up in that.”

In the US, the Financial Psychology Institute founded by Ted and Brad Klontz offers a Certified Financial Behavior Specialist program so financial planners can understand their clients better and provide more holistic services.

Brecht warns that a financial planner would need to go into this situation with the right frame of mind, not just with a view to making money out of the client.

“What you’re going to be able to do is help the person sort out where their blockages and barriers are, and help them do something about that. They’ll be better off and you will as their adviser. You’ll have a lot more success for yourself and your clients.”

Strategy
Why finance brands are outsourcing financial literacy
NEWSLETTER
Get on the list
Subscribe to receive the latest content marketing news and insights straight to your inbox.