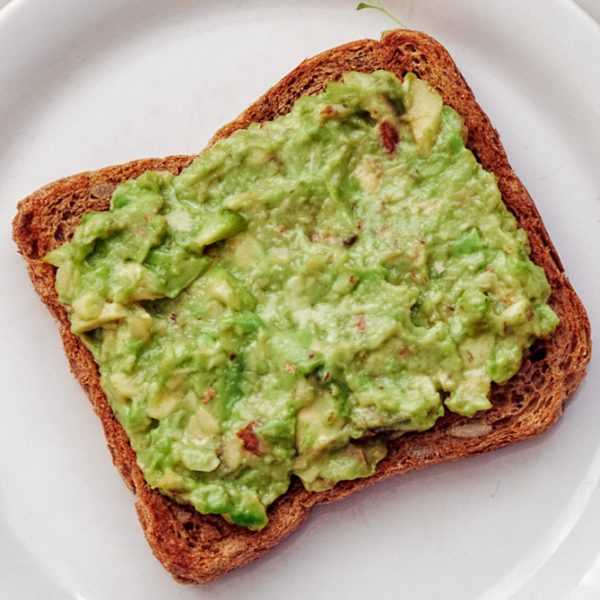 Why times are a-changing marketing for banks

It’s not uncommon for older generations to scoff at Millennials who prefer to spend their hard earned cash on a holiday rather than pouring money into their pension pot. For most millennials, housing isn’t even on their radar, and it’s not because they’re carelessly spending their money on avocado toast either.

According to a report from Facebook IQ, 86% of Millennials in the US do make an active effort to save money. While that may be surprising to some, even more surprising is how Millennials define success. Only 21% consider home-ownership a sign that they’ve made it, and only 13% think early retirement is something worth aiming for. The most important measure of success for Millennials is being debt free, with a whopping 46% making it their number one priority.

It’s hardly surprising. For the generation that grew up in the nineties and noughties, achieving an equal retirement to what their parents are nearing seems unachievable. In the UK, university tuition fees have rocketed to £9,000 per year, with many students carrying upwards of £40,000 worth of debt before they even begin their careers. Pair this with soaring house prices and it’s little wonder that Millennials in the UK are being labelled ‘Generation Rent’. According to the UK government’s Office of National Statistics, over a quarter of the average under 30 year old’s income goes to rent. The bottom line is that finance is changing for younger generations and they have a different relationship with money. It’s short-term. It’s survival. It’s about enjoying the now instead of planning for a future that seems increasingly out of reach.

What are banks doing to appeal to this mindset?

Picture this. Jane is 31 and she earns a decent income. Her grandparents recently passed away and left her $150,000. She’d like to do something practical and prudent with the money, but she isn’t sure where to start. Does she invest it? Buy a small home? Park the funds with a wealth management firm? Like any Millennial, she turns to Google. The problem, however, is that none of the financial services companies she comes across are putting content out there that’s relevant to her. The language is inaccessible, the services rigid. One landing page talks about rates and investment options that seem far removed from her lifestyle. Another tells Jane to “assess her current assets and liabilities” in order to “adjust her long-term financial strategy”. Jane finds the language daunting and off-putting, so turns to social media and finds a local company with a lot of recommendations and a personal touch.

The problem is that none of the financial services companies she comes across are putting content out there that’s relevant.

This is where banks are missing out. According to CNBC, Baby Boomers (those born between 1946 and 1964), will be passing $30 trillion worth of assets down to Millennials and Generation X in the next few years. Boomers make up 20% of the US population and are regarded as the biggest and wealthiest generation in history – a far cry from Jane. The problem is, banks are still run by and propped up by the Baby Boomer generation.

As Baby Boomers pass their wealth down to younger generations, banks will find themselves under intense pressure to compete for their customers. With trends like social banking and digital wallets picking up steam, as well as the peripheral threat of cryptocurrencies, this will only get more and more difficult. Banks need to start adjusting their content strategies to engage with younger generations and appeal to their unique situation.

How banks should be approaching Millenial marketing

Some banks are already making the step. Take Santander’s new Prosper & Thrive social hub for example. Instead of talking about lofty ideas like asset management and investment, it offers compelling advice on how to master debt, save money and live life to its fullest. It does a great job of appealing to Millennials without being patronising, which saw it win an award for its content efforts in 2017. They even went as far as creating a short sci-fi film targeted toward Millennials called ‘Beyond Money’. It led to Santander’s fastest sign-up rate in 160 years and helped the company achieve 35% of its annual business goals in two weeks. Perhaps more banks should be following their lead?

You can watch Beyond Money below.

Soon, Millennials will be calling the shots when it comes to the world’s finances, and banks need to make sure they have a relationship in place when that day comes.