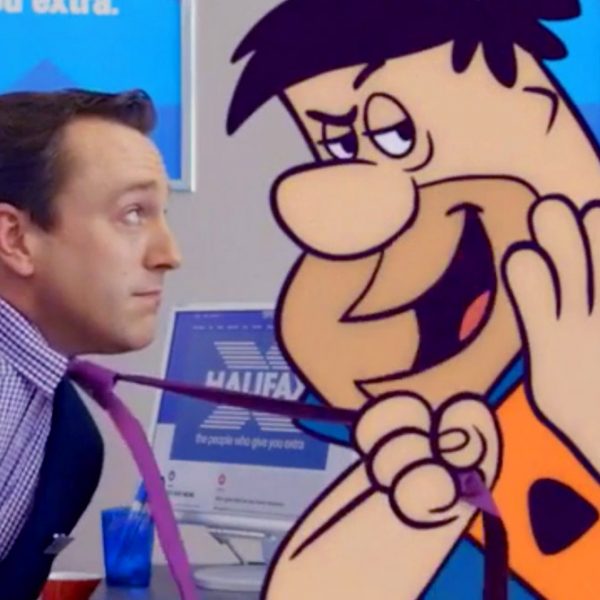 Financial brands in the UK have traditionally been a little slower to embrace content marketing, compared to their trail-blazing US counterparts. It is changing though, triggered by a desire to restore consumer confidence after the financial crisis, and by the weakening impact of older methods of push advertising, like display.

For some brands, thankfully, the hard sell is waning. Those marketers are all about building a relationship with consumers over time, from striking conversations on Twitter to creating narrative-driven marketing campaigns with a beginning, middle and end. Growth in video, increased mobile usage and old school favourites like email all have a role to play in shaping this narrative.

With that in mind, ho’s getting it right? Here are three of the best from the last 12 months.

This award-winning campaign from ITN Productions featured a personalised video that was sent to all Premier customers upon sign up, with a voiceover overlaying their name, business and other personalised elements. Barclays’ own marketing insights had told them that current customer ‘onboarding’ at banks was seen as impersonal and overly complicated. This campaign sought to change that, and uplifts in digital sales and social media followers were a gauge of its success.

Halifax – Extra For Everyone

Many in the UK will remember Halifax employing the talents of Top Cat to sell mortgages in 2015. In 2016 they took a similar approach with Fred and Wilma from the Flintstones. In the video, produced by Adam & Eve and DDB, Fred and Wilma visit a ‘modern’ bank and discover just how easy it is to switch accounts. Not only does the video use popular ‘vintage’ cartoon characters to engage its audience, it also carries an underlying message that addresses a concern from one of their key demographics – that older people still consider switching banks to be an overly complex affair. It’s a clever concept that breaks this preconception without being patronising.

Irish bank EBS was struggling with a ‘bland and boring’ identity, creating content that was shaped around their mortgage products. In 2016, they set out to change their approach in an effort to broaden mortgage market share. The focus shifted to consumers, with an ‘Infozine’ available online and in print form from branches. It addressed concerns about home buying and affordability, which helped EBS connect with their customers in a way they had never done previously, positioning them as the ‘family bank’. They then segmented their customer data to allow more personalised approaches and launched a complementary blog.