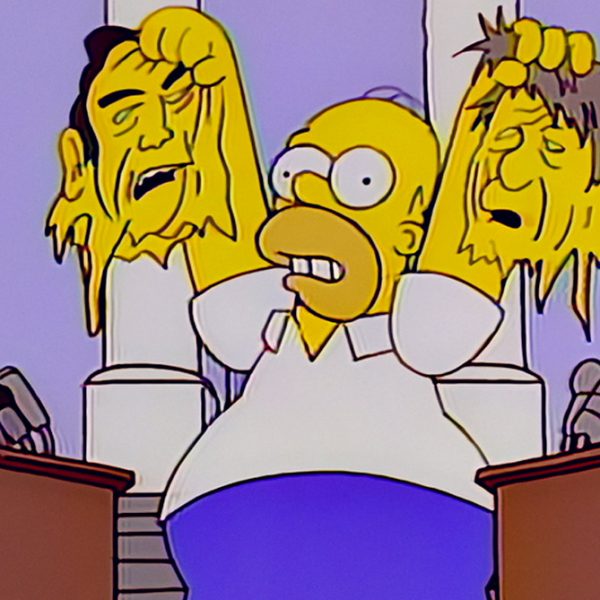 Until recently, the only competition banks had to worry about was the burgeoning fintech market. Brands like Acorn and Atom Bank are tailoring their products to the younger generation and providing more convenient ways to manage everything from everyday spending to long-term investing. The truth is, these days it’s perfectly possible to get along just fine without using a traditional high street bank.

Naturally, the big banks like HSBC, Wells Fargo, and Westpac are doing everything they can to remain competitive, going toe-to-toe with many of the online features that their fintech startup rivals are offering.

But what about the threat that’s hiding in plain sight?

Big banks have rightly been keeping an eye on their fintech rivals, but at what cost? They’ve spent so much of their resources broadening their online offering, closing branches and launching apps, that they may have failed to see an unlikely threat on the horizon.

The threat from non-finance brands.

Take Amazon for instance. Millions of users embrace Amazon Prime, Amazon Music, Amazon Fresh – and many of them have now welcomed Alexa into their homes – another area where finance brands should have their wits about them. If you trust Amazon to handle your grocery shopping and are happy to book your holiday flights with Alexa, why not do your banking with them? It’s certainly something that Amazon have pondered.

A recent whitepaper released by StrategyCorps revealed a very interesting survey. Consumers in the US were asked about their banking attitudes and behaviours and were given the following as an option:

‘Amazon is thinking of offering a checking account. For a fee of $5-10 a month, the service will include cell phone damage protection, ID theft protection, roadside assistance, travel insurance and product discounts.’

The result showed that 46% of those aged 31-38, and 37% of those aged 22-30 said they would be very interested in opening that checking account. What’s even more surprising, is that over a quarter of those people said they’d close their existing checking accounts in favour of this one. This presents a gold-plated opportunity for Amazon to enter the financial services space, and with Amazon’s huge brand penetration in the west, there’s very little that traditional banks could do about it.

This presents a gold-plated opportunity for Amazon to enter the financial services space.

As early as 2012, Facebook was acquiring financial transaction apps and startups. Fast forward to 2018, and they’re now talking about turning their Messenger platform into a mobile wallet, allowing users to transfer funds, gift contacts and even pay bills on the go. Like Amazon, Facebook are already a huge part of many people’s everyday lives – why bother logging into your bank account when you can manage your money from Facebook? It’s this all-encompassing role that makes WeChat’s presence in Asia like no other, so why couldn’t this be emulated by other brands around the world?

This threat may be becoming more real, but it isn’t necessarily new. Banks have known for some time about the threats outside of the fintech industry, and have taken steps to combat them.

Apple Pay was first launched in 2014. A new kind of witchcraft that allowed users to tap a pay terminal with their iPhone or Apple Watch to pay for their morning coffee. It was met with some apprehension but soon caught on in a huge way. One year later, Samsung followed suit and Android Pay was born. This year, the new FitBit Ionic even includes something called FitBit Pay, further reducing the need to carry a bank card around with you, withdraw money or visit a branch.

What’s striking about this is that these brands – Apple, Samsung, Google, Fitbit – have no business operating in the financial services market, do they?

This technology struck a bit of a nerve with banks in Australia in particular. Back in 2016, several of Australia’s largest banks – the Commonwealth Bank, Westpac, National Australia Bank and the Bendigo and Adelaide Banks – all submitted a formal request to the Australian Competition and Consumer Commission (ACCC) to let them start negotiating with Apple. Why? They wanted access to the NFC antenna (Near Field Communications are what allow your phone to ‘talk’ to other devices) so that they could start developing their own competing wallets. Naturally, Apple appealed by basically saying that competition was a good thing, and the banking oligarchy was bad for consumers. The ACCC agreed, forcing the banks to compete and negotiate with Apple separately.

Is it the end of the road for banks?

What all of this tells us is that competition is good. No matter where that competition comes from, it drives change and more often than not that change benefits the consumer in some way. If Apple never devised Apple Pay, contactless phone payments might not be as prevalent as they are today. If the likes of Atom Bank weren’t there to raise the online bar, many banks might still have lacklustre online services or not even offer a mobile app.

In an increasingly connected world, the threat to banks is bigger than fintech. Rather than seeing this as a negative, banks should take note of the way clever startups and global brands are making people’s lives easier, and get developing.

It’s no longer about who offers the best interest rates or mortgage advice; it’s about convenience, and on that count, the consumer rules.