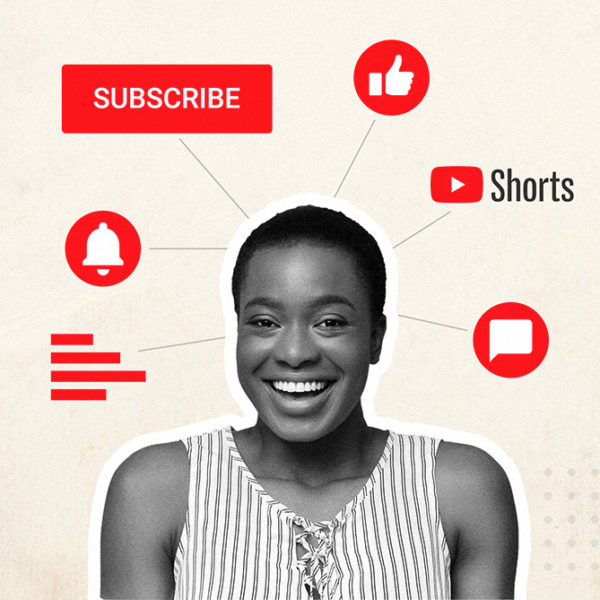 It’s fair to say marketers understand that social media and content marketing are bedrock pillars for gaining the attention of customers or clients. While the written word is the backbone of content marketing it’s now also widely accepted that online video is the next phase of growth within marketers’ sights.

With that in mind, you’d think brands would have cracked the secret to success with online video on platforms like YouTube given it’s been around since 2005.

However, if you look at the finance industry in particular it’s commonplace to see their YouTube channels as forgotten dumping grounds of videos being viewed by very few people. It’s disheartening to see the lack of YouTube growth.

It’s easy to say finance is boring to watch, but TV channel CNBC has been doing it since 1989 while new media upstart Cheddar does a great job of dishing up video content to millennial audiences – so it’s not a generational excuse either.

The traits of a successful YouTuber

There’s an overarching reason why finance brands fail on YouTube – they don’t think or act like a YouTuber.

So while finance is far removed from online gaming and music entertainment, there are common traits all YouTubers use which finance brands should follow.

Let’s start with the basics before discussing the power tactics to fuel audience growth.

For a start all YouTubers drive audience actions by asking them to:

Getting to the power tactics marketers can employ to deliver exponential results – YouTube Shorts and community polls. While both sound humble enough, they are delivering massive growth to YouTube channels.

Community polls are accessed from a YouTube channel’s Community tab (while in the testing phase it’s available to channels with more than 1,000 subscribers) and are made by creating a question with simple multiple choice answers. Once a viewer selects their answer it displays the poll results in percentage form.

All very simple. The thing is though; community polls are driving much greater traffic volumes than should reasonably be expected.

Community polls are driving much greater traffic volumes than should reasonably be expected.

This turbo charging of community polls is well explained by YouTuber The Spiffing Brit. While he may not be your cup of tea this YouTuber clearly outlines how community polls are “broken” in his view and can be exploited to radically lift audience reach and viewing.

The conclusion on community polls is Google wants them to be a success and be widely utilised, so it upweights their effectiveness in YouTube.

To shower the power of community polls, while The Spiffing Brit’s channel is substantial with 600,000+ subscribers, his community polls are generating up to 4 million votes on a poll.

His key takeaways from using community polls are:

Another more radical way to achieve success in YouTube is to adopt a YouTube Shorts model. Think of it like TikTok mashed with YouTube, and it’s currently being trialled in India with videos filmed on Android phones and uploaded via the YouTube app.

However, any content creator worldwide can make Shorts by shooting a 60 seconds max video in portrait using the hashtag #Shorts in the title or description.

The Spiffing Brit has also uploaded a video explainer on how Shorts work and can be exploited.

He explains Shorts has its own algorithm and is driving viewing by displaying the videos in a Shorts Shelf carousel interface and by playing videos in quick succession, meaning a lot of videos can be viewed quickly.

Testing Shorts to see the results, with only his 2nd Shorts video The Spiffing Brit gained 30,000+ video views where it had taken him four years to reach that many views of a video on YouTube.

While Shorts is in beta at the time of writing some initial takeaways are:

Lastly, The Spiffing Brit is finding viewer duration can be higher than 100%, which is incredible because it means a portion of the audience are watching videos multiple times.

For help implementing these power plays, get in touch.

The Dubs is the content marketing agency for the financial sector. Get in touch.

Social media
The rise of the 'fin-fluencer' on TikTok