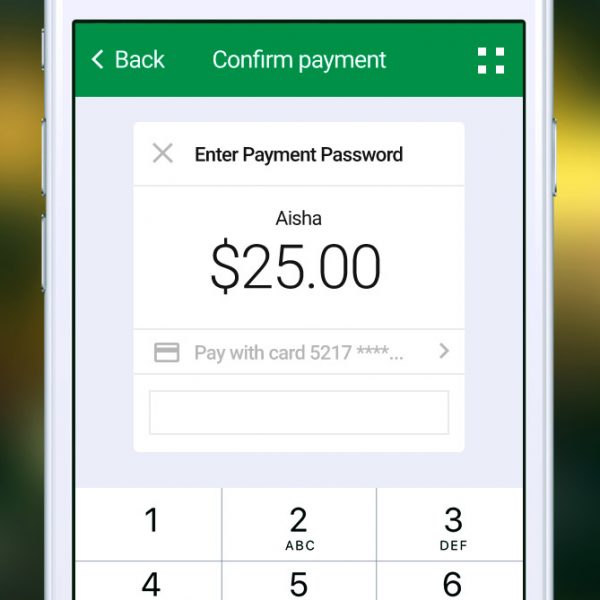 WeChat: the opportunities for finance brands

//
Unlike any other app

In the UK, US and Australia, online stores like eBay and digital wallets like PayPal are household brands. And while targeted advertising from these types of brands is abundant on social media platforms like Facebook and Twitter, our social and financial lives are still very much separate.

In China however, WeChat has removed this separation and turned the role of messenger apps on its head, and in doing so, become the number one app on any Chinese smartphone. A completely different way for consumers to engage with their money, here’s what finance brands should know about embracing this all-encompassing and powerful app.

Why WeChat is so popular

Owned by tech giants, Tencent, who also dabble in satellite navigation, video games and smart car development, WeChat has gone from strength-to-strength since its inception in 2010. It’s experienced steady year-on-year growth and as of Q2 2017 has 963 million monthly active users, putting it hot on the heels of Facebook’s Messenger and WhatsApp apps, which each had 1.2 billion monthly active users as of last month.

There’s a reason WeChat is so popular in China. Through the platform, users can post updates and send messages, as well as do their shopping, stream music, book taxis, buy cinema tickets and more. They can bank through the app, transfer money and even apply for a driver’s license. It’s unlike any current app in the western world.

But WeChat isn’t just popular with users – it’s popular with brands too. In an interview with The Financial Times, European Director at Tencent, Andrea Ghizzoni said:

“Almost 95 per cent of global luxury brands are now on WeChat. In the UK there is Burberry and Mulberry, in Italy there is Valentino, Zegna, Prada… all the big brands.”

This popularity is beginning to draw in more users from outside of China. In Fact, Tencent has recently unveiled plans to expand into the UK and US to develop WeChat’s payment offering to consumers and win new advertisers. With daily consumer transactions recently topping 600 million, this could drastically change how people interact with their money and pay for things online. Indeed, banks are going to have to think long and hard about their online services and consumer payment capabilities in order to co-exist with the likes of WeChat and PayPal. It further highlights the move toward social banking and begs the question, can financial brands keep up?

If an increasing number of consumers choose to manage their money and pay their bills through platforms like WeChat, banks and other financial brands are going to lose a great deal of exposure and presence, impacting their ability to sell to customers. Back in 2015, when WeChat was experiencing its peak growth, China’s banks lost an estimated $22 billion to the likes of Alibaba (owners of AliPay) and Tencent. That figure is set to grow, and as WeChat expands into new territories it’s likely to stimulate competition in the ‘digital wallet’ space that could put western banks in similar jeopardy.

In 2015, when WeChat was experiencing its peak growth, China’s banks lost an estimated $22 billion to the likes of Alibaba and Tencent.

The opportunity for financial services brands

So what can these financial institutions do?

In the West, digital wallets focus primarily on payments. But digital wallets in China have taken more aggressive steps and become powerful customer engagement tools with innovative features. Marketing potential is still being uncovered, but the scope for audience reach is enormous.

Banks in the UK, US and Australia would do well to learn from the Chinese market, understanding that digital wallets need to go beyond the simple facilitation of payment. Some banks, like Westpac in Australia, are already beginning to innovate by partnering with third parties. They recently launched the Westpac keyboard where customers can pay friends directly within Facebook Messenger, WhatsApp, WeChat or Twitter.

For Chinese banks the ship may have already sailed, but digital wallets haven’t yet reached their full maturity in the west and there is still time for banks here to evolve, adapt and grow.