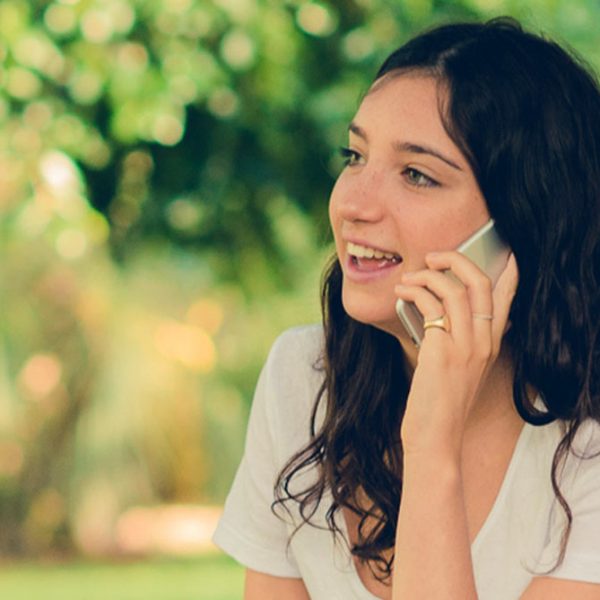 WHAT MAKES A SELLABLE STOCK IMAGE?

//
According to a stock model

Browsing through hundreds of images daily, stock libraries are on my internet speed dial. Not only useful for clients’ social, blog and website channels, they double as a hilarious catalogue of awkward, bizarre and often inappropriate images that provide countless hours of office amusement.

However, no matter how comical or shocking, stock images are sold to millions every day. These images are crafted with the purpose of being sellable and usable for a vast variety of projects (even a murdering dog taking revenge on his caftan-wearing friends). This visual vomit of stock imagery has prompted me, with the backing of the office, to ask what really makes a sellable image?

And what better way to uncover the sellable Shutterstock secret than to step in front of a Shutterstock photographer’s lens. I was anything but eager to have my picture taken, but my curiosity proved too strong.

First off, meet Brayden – Shutterstock photographer extraordinaire. Juggling this with a full time job, it provides an extra source of income while allowing him to exercise his passion for photography.

With a limited range of genuine Australian images, it can be hard to avoid the typically tacky American photography. Brayden prefers taking real-life images that aren’t too contrived or fake. Who knows, maybe my Shutterstock debut will catapult Brayden and me to Australia’s Next Top Shutterstock Model stardom? I’ll let you be the judge of that.

Our shoot was going to be in a park: the most versatile of locations for a sellable Shutterstock image, Brayden believes. This made me a little anxious: I was expecting some dingy, dark wasteland buried behind a desolate street, with no greenery in sight.

Fortunately, my plot fears remained a figment of my imagination and I was happy to discover a lush and well-kept park, dotted with bright gazebos and a maze of colourful flowers. *Anxiety levels reduced*.

Brayden, like many other stock library photographers, focuses on creating images that will have the greatest chance of being accepted into the library. “It’s about quantity” and how many images you can sell from one shoot, “The more generic the better”. The park was perfect.

Wandering through the gardens, we stumbled upon a sizeable oak tree offering the perfect balance of light and shadow. We’d found our first location.

To break the ice (and get over my nerves), Brayden directed me to sit on the tree trunk in a natural, ladylike position, gave me a laptop and said, “Look like you’re working in an outside office”. Pretending to work while perching on a pokey piece of wood is way harder than it looks. 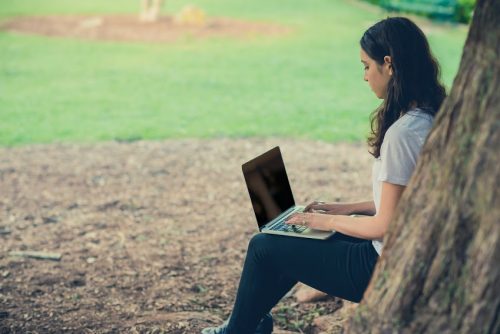 Added to the list of strange-direction-received-as-a-Shutterstock-model was Brayden’s suggestion, “If you can bend it, bend it.” To clarify, he was taking about my arms and legs. Apparently this helps convey a more natural stance on camera – a feature synonymous with a sellable image. Brayden described it as making an S shape with my body. Awkwardness ensued (smiles and all). 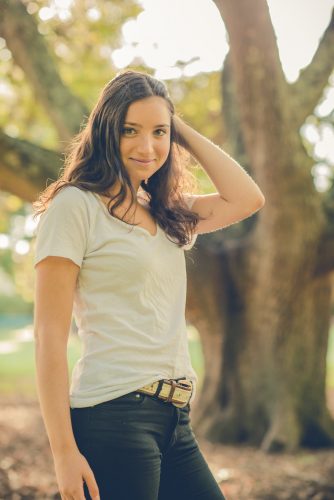 “Pretend you just won the lotto!” and, “Act like you’re speaking to your cute nephew on FaceTime!” can also be added to the WTF direction of a stock model. 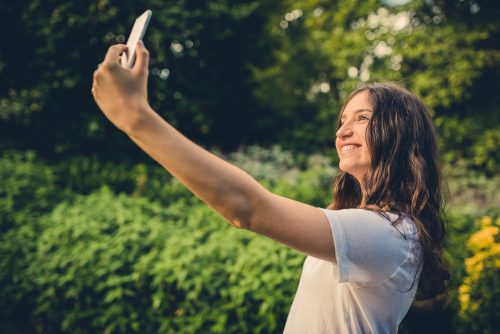 Then came the close ups. Trying to ‘act natural’ was hard to translate through bouts of laughter and awkward untimely blinking. 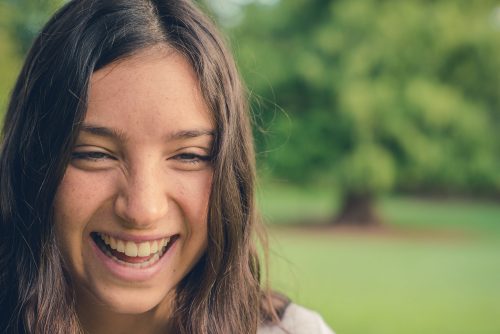 “It’s about quantity” and how many images you can sell from one shoot, “the more generic the better”.

Shutterstock currently adds an average of 450,000+ royalty-free stock images to the library every week, operates in more than 150 countries and runs in 20 languages. Therefore, the odds of finding a cheesy image are pretty high.

When questioned about some of the more bizarre, tacky and ambiguous images on the site, Brayden just laughed and reassured me that the library, “Is not accountable for taste.”

Ranging from casually reading a 10kg textbook on a tree trunk to posing for an iPhone selfie, Shutterstock modelling was at times funny, sometimes awkward and always contrived.

So, what makes a sellable Shutterstock image? As Brayden himself said, “the cheesier the better” – just as the office had expected.

Strategy
Traditional banks vs Fintechs: who does Gen Z trust more?
NEWSLETTER
Get on the list
Subscribe to receive the latest content marketing news and insights straight to your inbox.