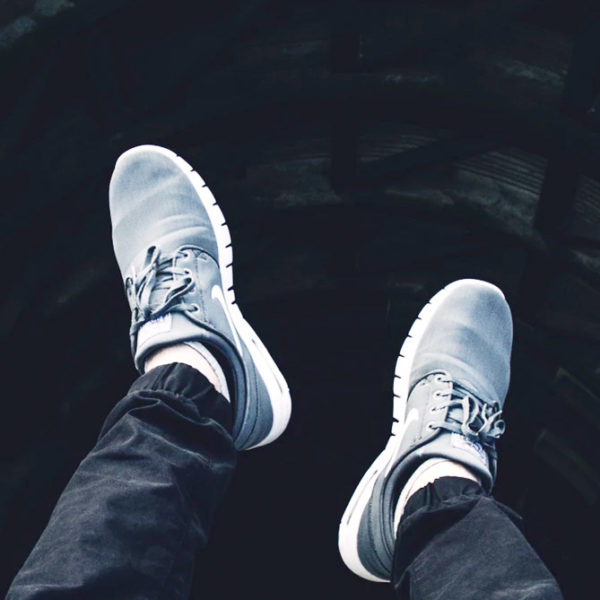 Which peer-to-peer insurance models will survive?

//
And where others have fallen

Peer-to-peer or ‘social’ insurance has been heralded as the great ‘insurtech’ disruptor. But the failure of some early proponents shows there is still much to be learnt.

There’s the old way of doing insurance, with its high premiums, slow claims process and inaccessible policies. Then there’s the bold new hope: peer-to-peer, or P2P insurance, combining the spirit of social networking with tech innovation and all kinds of cool fresh ideas like allowing members to write their own premiums or adjudicate their group’s claims.

At the core of peer-to-peer is the idea of grouping together friends/family, or more commonly, people who have common interests or are interested in the same type of cover, e.g. health insurance. The group pools their premiums to insure against a risk, and because everyone knows their fellow members they’re taken to be assuming responsibility for their group’s risk profile. When claims exceed premiums paid, a reinsurer covers the excess of available premium funds.

In most peer-to peer examples, any excess left over in the pool after the policy period ends is refunded to group members or credited towards the next policy year, or in some cases donated to a charity.

So unlike the traditional insurance model where the insurance company retains all excess funds and adds them to their profits, P2P doesn’t create that incentive to refuse claims. Behaviourally, the idea is that if customers team up with like-minded peers in a transparent claims environment, they’re less likely to make fraudulent or exaggerated claims because they’d in effect be defrauding their peer group, a concept that inspired US home insurer Lemonade.

The pioneer for peer-to-peer insurance is Friendsurance, founded in Berlin in 2010 and now operating in a number of territories around the world. Their model organises people into groups of 10, based on the understanding that they’ll cross insure each other. If there are no claims during the period, up to 40% of the premium is refunded.

Other P2P insurers of note are Bought by Many in the UK, Inspeer in France, TongJuBao in China, Oscar Health Insurance in the US, Huddle Insurance in Australia and Teambrella from Russia.

When the model falls down: Guevara

In 2014, the British insurance company Guevara launched a peer-to-peer option for car insurance.

Premiums were split in two, with one portion going into the ‘protection pool’ and the rest into a single collective pot that supported all groups. Pooling premiums meant customers could get a lower price on their motor insurance premium and if there was any unclaimed capital left in the protection pool at the end of the year, customers received refunds.

To choose a pool, you were either invited by a friend or family member, or Guevara would suggest the most relevant one for you based on your risk profile and location. Guevara also had an app that collected data from the scene of an accident, and groups had a message board to discuss their claims and make decisions collaboratively.

As Ben Carey-Evans, general insurance analyst at GlobalData suggests in his analysis of the Guevara collapse, you need to get your market and your message right if you’re going down the peer-to-peer route.

You need to get your market and your message right if you’re going down the peer-to-peer route.

He says that for the P2P model to work, you need to group people with niche conditions and offer policies that would be either hard to find or extremely expensive in the mainstream market. An example is the specialist insurance provided by Bought By Many in the UK which offers, amongst many other options, horse riding insurance for children, and over 50s iPad and iPhone insurance.

There was no such gap in the market around auto insurance, Carey-Evans points out. He also speculates that with a car insurance offering like that of Guevara’s, customers might feel more comfortable using established brands.

Lotfi Baccouche, partner at consulting firm Parker Fitzgerald says that while many insurtech startups have great apps and data analytics, they aren’t solving a large enough customer problem, or achieving a real product-market fit. “I am yet to see a business model that convincingly solves a market-wide pain point in a scalable way,” Baccouche said on LinkedIn.

That’s backed by a 2017 blog published by insurance advisory firm Oxbow Partners. After interviewing five founders whose insurtech startups failed, they concluded that one of the main factors was timing: either insurers or customers weren’t ready for the product offered.

The founder of now-defunct Peercover in New Zealand Chris Logan told Insurance Business New Zealand magazine that despite his belief in New Zealanders as innovators, his peer-to-peer idea didn’t translate into take-up. “What I was offering was not what they wanted. So it didn’t work.” He also said it was too hard to explain how such a new and different model worked online.

Social media
Is Facebook’s Libra currency a threat to banks?
NEWSLETTER
Get on the list
Subscribe to receive the latest content marketing news and insights straight to your inbox.