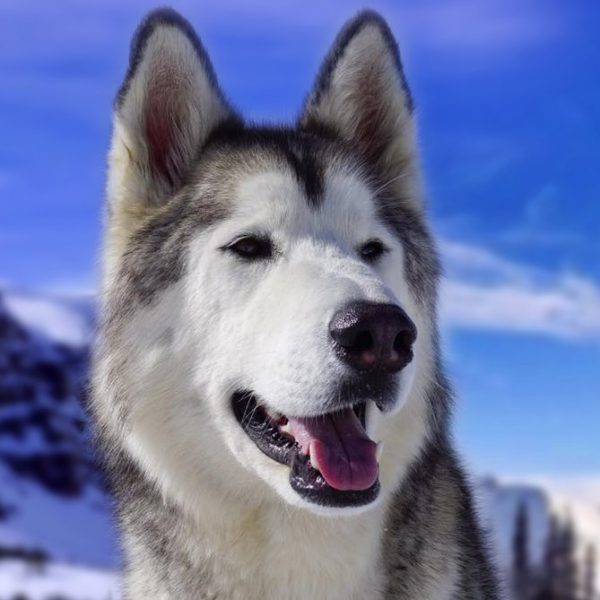 Why an Influencer Could be Your Best Branding Investment

What is influencer marketing and who is getting it right? More genuine and organic than celebrity endorsement, it harnesses both these qualities to captivate audience targets.

He’s furry, he’s photogenic and he’s got over a million Instagram followers. That’s three good reasons why Loki the Wolfdog’s appearance in the Mercedes Benz immersive video, in which he stars, alongside his owner and the new 2017 GLS sport-utility vehicle was worth every doggy treat it cost.

Loki and his camera-savvy owner, Kelly Lund, added value by bringing their social media following to the campaign which highlighted the vehicle’s performance in the snowy wilderness. Loki’s love of remote locations forms the core of Lund’s posts.

Closer to home, Australia’s largest not-for-profit health insurance fund, HCF, approached Newcastle double amputee Jade Wheatley with a proposition. Wheatley and three other disabled surfers were invited to attend the inaugural World Adaptive Surfing Championship held in La Jolla, California, in 2015 and Wheatley was organising a fundraising Walk for Waves for a larger team to compete this year.

HCF gave Wheatley two GoPros to record the seven men’s 160 kilometre, 11-day bush and coastal trek from Newcastle to Manly, which Wheatley completed on prosthetic legs, in return for using the footage in its viral design Health Comes First campaign. The results are all over the internet and the Australian Adaptive Surfing Team is on its way to California. Win-win for both parties.

And that’s how to use influencers in marketing. It can cost a lot or it can cost nothing more than a trade-off. What marketers need to look for is existing audience engagement (Loki) or potential for engagement (Wheatley’s walk) because that’s what translates as influence. “In order to be true influencer marketing there must be a connection,” advises United States expert Fender’s BJ Caretta. The difference between endorsement and influencers is, he emphasises, “It must fit into someone’s lifestyle seamlessly and not look like a celebrity endorsement.”

Red Bull got on the bus early by hooking up with unconventional sports figures such as BASE jumpers to tell stories where their high energy drink products were a natural fit. Now riding the popularity of e-sports with the youth sector, the energy drink maker has been sponsoring and working with professional video game players since 2006. The brand was quick to recognised inherent synergies and has been building on them since.

Timothy Arnoo, the 21-year-old CEO of influencer marketing start-up Fanbytes, launched the company after seeing his teenaged cousin buy a wardrobe inspired by British YouTube personality KSI’s style. Ahead of the curve, Fanbytes now counts Adidas and Disney among its clients, matchmaking brands with the right people and messages. “Marketers should look at influencer marketing in the same way they look at Facebook and Twitter. It’s just another channel,” Arnoo says. “Our main focus is Snapchat and YouTube.”

Who is getting this right? Well, Lagavulin Single Malt Scotch Whisky’s 45-minute YouTube video of Nick Offerman of Parks and Recreation sitting in silence and savouring his scotch was the winner of the Influencer division (and a couple of others) in this year’s Shorty Awards for social media campaigns. It achieved 1 million YouTube views in two days and 2 million in a week, scoring with its target market of Millennial males and triggering corporate reposts by companies such as Sony, Tumblr and Go Daddy, as well as the release of a 10-hour version for Christmas Eve.

According to local influencer marketing platform scrunch’s Teagan West, there are numerous ways a marketer can leverage traditional cross-promotional mechanisms such as competitions and giveaways, discounts, contras and event activations to work with an influencer, as well as more direct engagement with the influencer such as sponsoring a blog post or inviting them to guest edit content on your platform(s). She has even drafted a template message for reaching out to your chosen influencer.

And then there is the purely serendipitous ‘if you build it they will come’ creativity that attracts influencers to hitch their star to your project. In 2014 illustrator Kelsey Montague created a selfie set-up with a mural of angel wings on a wall in Manhattan and Taylor Swift put herself in the frame on Instagram, generating the kind of publicity for Montague’s adult colouring book that she couldn’t have dreamed about.

As Arnoo says, “how crazy” you can make the content is often more key to attracting the right influencer than a whole bunch of audience analytics.

Contact us or phone us on 02 8247 8700 to find out more about how The Dubs can make content marketing work for your business.