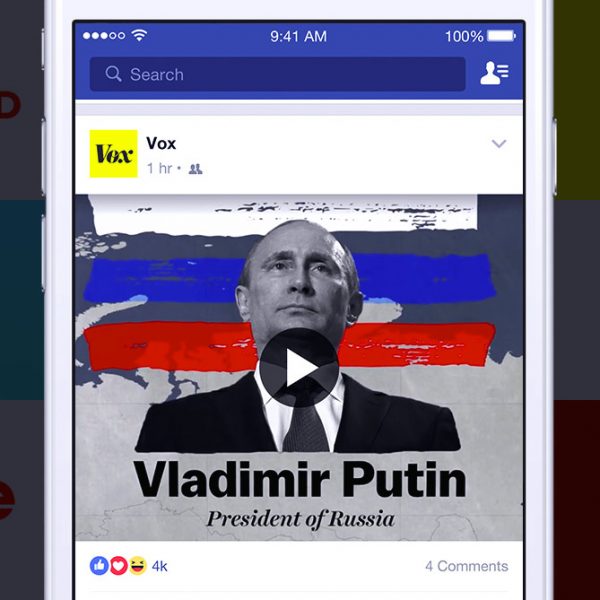 Chasing the tails of video distribution heavyweights Netflix and YouTube, Facebook has signed deals with news and entertainment sites to create original shows for its own upcoming video service. The commissioned work will consist of longer, scripted shows with episodes lasting 20 to 30 minutes, as well as shorter video content that is 5 to 10 minutes in length, with both types of content featuring ad breaks.

The partnering sites – Vox Media, BuzzFeed, ATTN, Group Nine Media and others – cater to a primarily young, mobile-first audience. And these sites are themselves reaping the benefits of being a collective devoted to the creation of digital content. Group Nine is the holding company for The Dodo, Seeker, Thrillist and NowThis. Vox is a brand house that includes Curbed, Eater, and Polygon; to name just a few that contribute to its more than 800 million monthly content views. When Facebook acts it’s worth paying attention, so, what relevance does this have for finance brands looking to capture the attention of the same millenial audience?

The future of advertising is video marketing

Facebook’s latest move is in perfect harmony with countless pieces of research proving that video marketing is on the rise. According to Contently, by 2019 video is expected to account for 80% of all web traffic. While Facebook’s VP, Nicola Mendelsohn predicts that Facebook itself will “probably” be all video within five years.

With Facebook investing more into the creation of compelling video content, and tapping into brands with an existing social following to do so, there’s new opportunity for brands to access, influence and engage potential customers. In the same way that Netflix has users hooked on its content – characteristically spending hours binge watching its original and curated content – Facebook hopes to capture and keep the attention of Facebook users for longer.

Facebook is looking to invest in video content that captures the attention of the millenial market, and while most finance brands aren’t in a position to compete with the likes of click-bait masters BuzzFeed for Facebook’s dollars, there are takeaways for brands at all levels. By prioritising engaging and shareable video content as a means to connect with existing and potential customers, finance brands have an opportunity to extend their reach outside of their owned channels.

As they say, imitation is the highest form of flattery, and when it comes to video it will pay for finance brands to follow in Facebook’s footsteps.

The most important thing for finance brands to remember is that if you want to connect with your customers, be it through video or any other type of content, the conversation needs to be centred around their needs and interests. And one area where finance brands are already proving their video content has a place is in the world of sports. Just as Facebook is making moves to livestream sporting events, so too have brands such as PayPal seen the value in positioning themselves alongside key events such as the Super Bowl.

The USA’s most-watched ads air during the Super Bowl, and last year five of these coveted spots were held by financial companies, including, after measuring brand recognition and likeability, the year’s top ad. PayPal’s winning video positions paper dollars as a stuffy “old money” antique and Paypal’s “new money” as fresh, hip, progressive – and even good for the environment. The video captured attention at the Super Bowl and now has nearly two million views on YouTube.

Halifax is another financial player that has realised the value of using video to engage. The British bank produced a series of social videos that aimed to capture consumers’ short attention spans and help them to overcome their reluctance to discuss financial topics. The campaign reached 13.5 million people, resulting in a 23% increase in public perception of Halifax as a bank that makes money easy to understand. According to a Nielsen report, people considering Halifax for a mortgage rose from 56 to 62% after watching the videos.

Similarly, Bank of America spruiked its banking app with its #LLOVEYOURAPP series featuring a smart-talking, app-loving and rather goofy llama that gained hundreds of thousands of views and inspired the hashtag #lloveyourapp. Bank of America now has 22.2 million app users, which represents a 76%t increase since 2013.

While finding news ways to engage with your audience is important at any time, there’s now a particular opportunity for finance brands to benefit from Facebook’s efforts to attract more viewers to their platform. If Facebook succeeds in capturing the attention of more millenials, finance brands would be wise to be right there alongside them with shareable and addictive content that appeals to their audience. 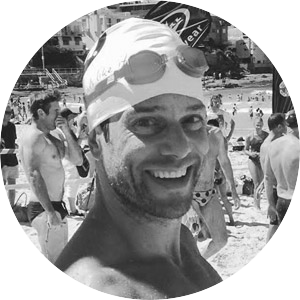 Jesse Archer
Jesse has dedicated himself to creating informative and compelling content across multiple industries from film to finance. After doing ten years in New York City, he moved to Sydney where he also volunteers as a North Bondi Surf Lifesaver.
You might also like

Social media
Social media marketing trends for asset managers
NEWSLETTER
Get on the list
Subscribe to receive the latest content marketing news and insights straight to your inbox.