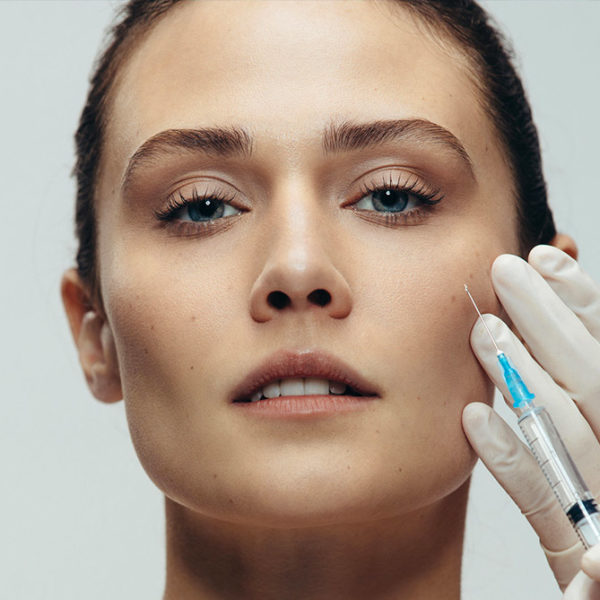 Why fake YouTube views are too good to be true

It’s tempting – spend a few hundred dollars for some “views” and suddenly your YouTube videos are getting hundreds and thousands of eyeballs.

But if those eyeballs are really bots, and your fakery is made public, you might find yourself looking down the barrel of reputational damage. Then there’s the sad fact that by using fake views to pretend to be a success with your audience, you’re ignoring what they really want.

Jason Schenker is an Austin Texas-based economist and influencer who calls himself “The World’s Leading Financial Futurist”. In an exposé published by the New York Times in August 2018, he was named as one of the many individuals and businesses believed to have bought Twitter followers – in his case, at least 260,000 new followers. And his response was unapologetic: “No one will take you seriously if you don’t have a noteworthy presence,” he said.

Schenker was a customer of “social media marketing agency” Devumi which also sells YouTube views. Despite YouTube’s terms of service specifically prohibiting the purchase of views from third-party websites, and despite regular updates to their anomaly detection systems, the platform has been struggling with oceans of fake views for years.

The Times’ investigation found that millions and millions of YouTube views are being traded openly every day, nearly all of them created by “viewbotters”, and anyone with a YouTube channel can buy as many as they want. It’s a cheap and easy way to artificially plump up your popularity, at the same time potentially misleading followers and advertisers.

It’s a cheap and easy way to artificially plump up your popularity, at the same time potentially misleading followers and advertisers.

Every social platform battles fraud every day. As reported in another New York Times story from January 2018, businesses and governments, social media influencers, and criminals are buying Twitter followers and retweets to appear more popular or exert influence online. In the last quarter of calendar year 2017, YouTube removed 8.3 million videos that had been flagged as inappropriate by its users and algorithms.

Facebook has disclosed that within the first 3 months of 2018, they removed 583 million fake accounts. Every day they block millions of fake account attempts.

A lesser-known fact that’s even more disturbing is that Devumi, the company that sells Twitter followers and YouTube views, also sells endorsements on LinkedIn.

Why you shouldn’t fake it

With The New York Times revealing that many Devumi orders were coming from PR and marketing firms, it’s obvious there are brands buying fake views, sometimes knowingly, sometimes not. The objective is often just to “kickstart” their channel or page: to win that “social proof” and to surface their content.

But what they’re forgetting is that fake views will never boost engagement. Tim Schmoyer, whose VideoCreators business helps YouTube channels with their strategy, responded to the New York Times revelations with a podcast called How Buying views can ruin your channel. In it, he says: “There are no long-term benefits from buying views. You don’t get active viewers or subscribers who are going to build your channel and help you meet goals. At the end of the day, it’s not growing your channel.”

By purchasing fake views, you’re also undermining the credibility of platforms like YouTube, whose views are their digital currency. And you’re damaging the credibility and power of your own hard-earned YouTube videos in the process.

You’re also devaluing the influence built by legitimate users – users you could collaborate with to generate genuine engagement.

If you’ve bought fake followers on Twitter or YouTube subscribers, you might also suddenly see your numbers fall – publicly, as the platforms do their auditing. Twitter says they’ll be stripping tens of millions of questionable accounts from users’ followers. YouTube routinely clear out fake subscriber accounts and delete fake or “dead” views.

That’s what happened to Universal Music December 2012 when YouTube stripped them of one billion views on their music videos, leaving them with five videos on their site, and some seriously humiliated artists. Sony lost 850 million views in one day too. And that’s the music industry. What would that kind of news story do for a business that’s founded in ethics and relies on consumer trust – like a bank?

Note that if you routinely buy a lot of views, you could actually get banned from YouTube.

There’s no easy hack to get that “noteworthy presence” that financial futurist Jason Schenker was gunning for. It might feel unfair – having to compete with brands that buy their followers or views, but to achieve genuine engagement you need to build your channel organically over time.

As Tim Schmoyer said in his podcast, “What you do to get viewers and subscribers is what you need to do to keep viewers and subscribers.” He says if you focus on delivering good value, provide that value consistently to a specific audience that wants it, they’ll keep coming back for it. That way you’ll get the watch time you need, and engagement that promotes and grows your channel across YouTube’s search and discovery system.

“That’s the long, hard path to take to a more sustainable channel that will actually convert viewers into customers,” says Schmoyer.

Susan Burchill
When Susan was a youngster she didn't know what she wanted to be, but somehow she fell into advertising; then digital was invented so she worked on websites for a while. From there it was a small leap over to TV producing, scriptwriting, promo writing, and some copywriting.... Then when content marketing became a 'thing', she somehow fell into that. It's worked out ok so far - luckily she's always landed on soft things.
You might also like
Social media
Should your finance brand be on Twitter?

Social media
The value of social media advertising for finance brands
Social media
Top 5 superannuation funds on social media
NEWSLETTER
Get on the list
Subscribe to receive the latest content marketing news and insights straight to your inbox.