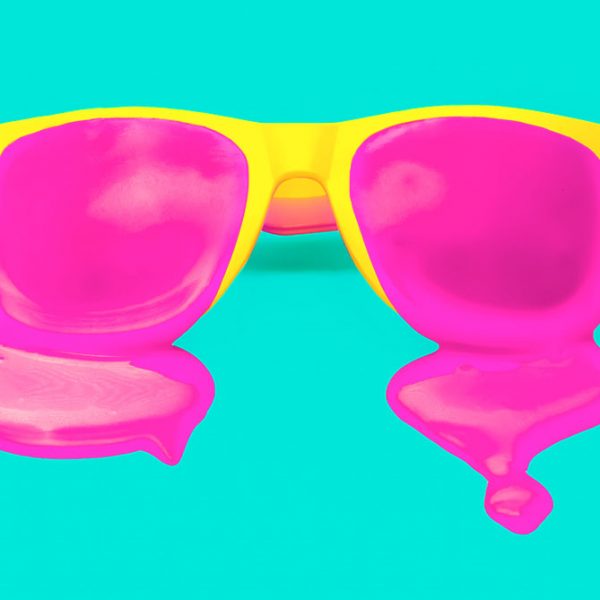 Why the imagery you use is king

In this shallow world, it’s no surprise that a strong image can be the deal breaker between your audience reading your content and them disregarding it completely.

It’s human nature: we see a strong image and we want to know more.

Imagery is so important in online content. Whether for an article, Facebook post or website, image is king. Our affiliation with pictures is ingrained into our psyche and has evolved into a social media obsession. But knowing how and when to use the right image online is a skill in itself.

Images can illicit strong emotions: a single picture has the power to evoke feelings of love, hate, happiness or disgust.

Psychologist Albert Mehrabian demonstrated that 93% of communication is nonverbal: this is a natural human response. Previous studies comparing language with pictures revealed our minds react differently to visuals because the human brain deciphers image elements simultaneously, while decoding language is a sequential process that takes more time to understand.

John Berger, media theorist and author of Ways of Seeing echoes this, “Seeing comes before words. The child looks and recognizes before it can speak.”

Historically, we have been genetically wired to respond to images before language: textual ubiquity is relatively new in the stages of human evolution.

This all rings true in the online world. Your written content has to be good, but it won’t get maximum reach or impact without an image that resonates with its target audience.

In a sea of words, a strong image will always stand out.

In the 21st century, with the advent of new technologies, our attention spans have been getting shorter. So perhaps this is why prefer sharing pictures to words?

Image-sharing sites have exploded onto the scene: Pinterest currently boasts over 70 million users and Instagram has more than 300 million monthly users.

Both platforms’ popularity is representative of how much we love a good picture. But more than that, they are also becoming a primary marketing tool for brands.

Whether it’s sharing brand stories, showing off brand personality or acting as an awareness tool for their audience, image-only social media is representative of how the power of imagery has transcended written text online.

On a page full of information, the first thing we’re drawn to is the picture. So it pays to make sure the image you choose is pulling its weight. If you don’t have one, prepare for your content to be overlooked.

My advice? Stand out from crowd with an abstract rather than a literal image, but don’t stray too far from its intended meaning. Lateral representation is key. 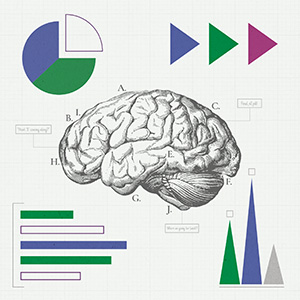