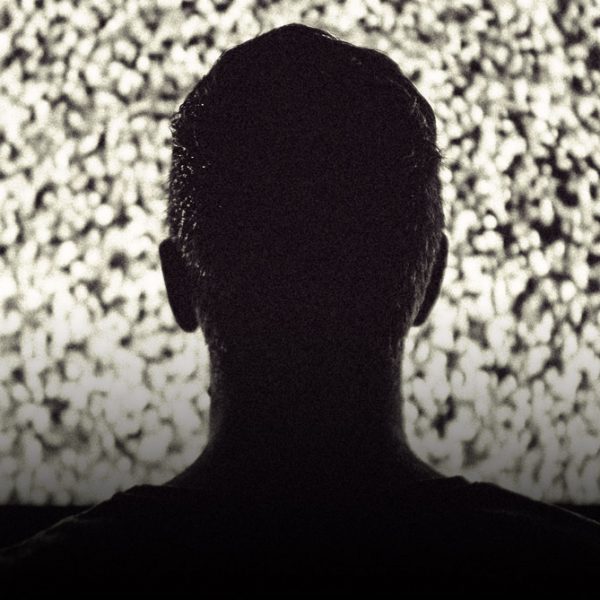 Will TV advertising live to see another big birthday?

The mourners may have been gathering at the bedside for several years, but TV advertising is not dead – it’s just going to become more audience friendly.

The first TV ad went to air 75 years ago this year. It was a black and white beauty by watchmakers Bulova and was a grainy 10-second image that would have reached an audience of thousands.

Looking back at this anniversary, it’s interesting to see how the once proud giant that was television advertising is adapting to the new fragmented landscape it finds itself in. According to a study by Interpublic Group’s Magna Global, digital is predicted to completely overtake television ad spending by the end of 2017, while others predict 2018 will be the year of the digital ad takeover. In Australia, investment bank Morgan Stanley predicts TV ad spend will plateau by 2020, and after that will see a steady decline in the face of streaming and online TV services. In 2015 total Australian free-to-air ad revenue fell by 1.2%.

That said, television still commands a sizable chunk of the global advertising spend. Hillary Clinton’s camp just dropped a cool $US80 million buying television ads (okay, so it’s not an annual event, but it still says something of the power of television). We also saw the reach and stir television ads provide firsthand from our own election this year, with the Liberal Party’s “fake tradie” ad – and the subsequent social media uptake and scorn it evoked. And let’s not overlook the fact LinkedIn bought its first TV ad this year, which aired during the Oscars. Television ads still get our attention, for better or worse.

In the US, brands and networks are working to make this relationship work for them by introducing integrative advertising in their shows. NBC’s comedy sketch show Saturday Night Live will be cutting ads by 30% (that is, two commercial breaks each show) next season and introducing six branded content pods per year.

Programmatic buying is also hitting television world, with media buyers using data to market more specifically. Think of it as a hybrid between digital and television. Instead of merely basing ads on gender and age, the introduction of algorithms that can target specific consumers and react to the success of the campaign sees TV adopting digital’s tactics. It might not be as targeted as digital, but that’s TVs trump card over its digital competitors – the broad reach it commands.

As for the future, TV will have to hope its new adapt-or-die strategies work because the 3rd annual Advertising Channels With the Largest Purchase Influence on Consumers report reveals that from 2011 to 2016, traditional TV viewing by Americans aged 18-24 dropped by more than 10 hours per week – and that in just five years, almost 40% of this coveted demographic shifted its viewing habits to other activities. 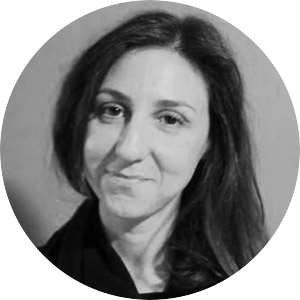 Nicole Thomas
Nicole is a Taurean who enjoys a good tipple and getting to know what makes people tick. She has interviewed a bevvy of interesting folk including musicians, marketing professionals, architects and health and wellbeing gurus and is yet to get tired of grilling people and losing herself in research. When she does lift her head up from her laptop, you’ll find her… well, searching for a power point as it’s clearly run out of power.
You might also like

Social media
Should finance brands be investing in podcast advertising?
NEWSLETTER
Get on the list
Subscribe to receive the latest content marketing news and insights straight to your inbox.